20 Steps to Selling Your OBX House in North Carolina

From setting the price to creating marketing campaigns for traditional media and Web, The M&M Team has a proven plan to match your home with the right buyers, for the right price. We are committed to fast, professional and courteous personal service to help you understand and feel at ease throughout the home selling process.
Let Madonna Do The Research For You!
CALL 252-202-6702
madonna@sellingobx.com 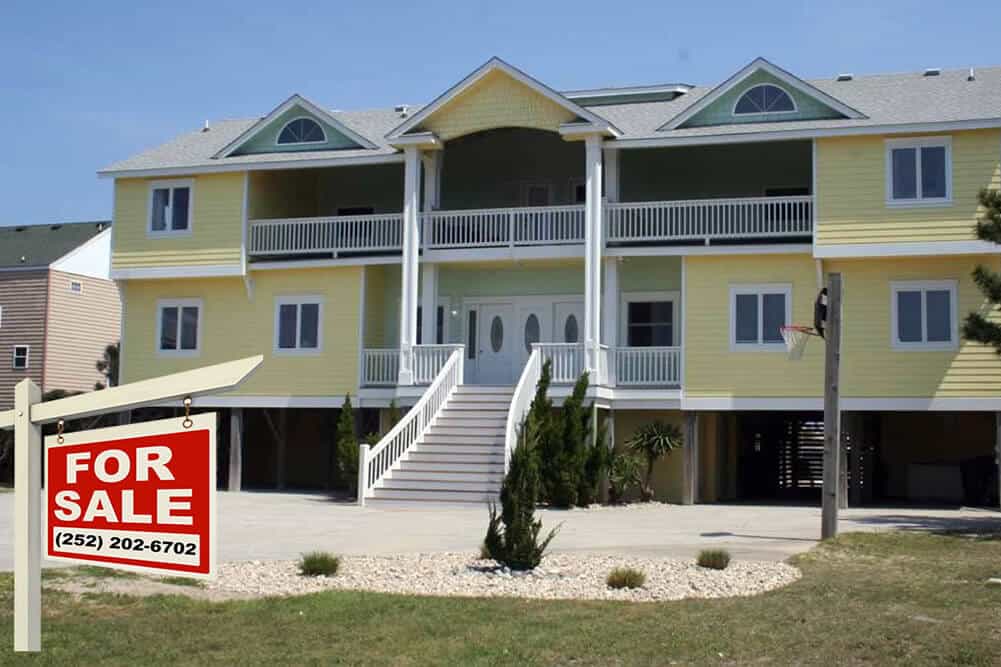 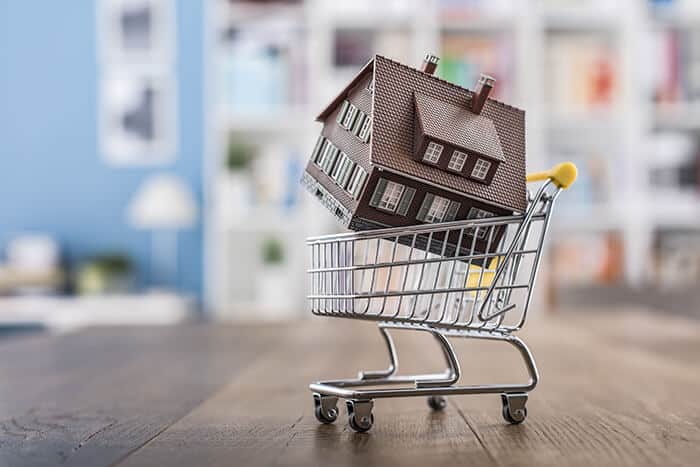 We were gently assisted through the process of preparing the house for sale and it took less than a month. We were selling a large home on Albemarle Sound and some of the neighbors, based upon their experience believed that it would take at least a year to sell. Our house sold in 90 days. If the proof is in the pudding, the M&M team makes the pudding pretty tasty.
— Craig Nuckles
Last year, I wanted to sell a piece of property and, since I hadn't done anything with real estate in 20 years, I looked at several real estate agents for advice. I received several replies saying that the market was down and my return would be limited however, Madonna was the only agent that went out and did the legwork to see what my request could actually bring. She also guided me though the maze of paperwork that comes with a real estate transaction with a minimum amount of effort on my end. If I was ever in the market for real estate in the Outer Banks, Madonna would definitely be the first person that I would call.
— Rich Timko